Mr. Sheller also works with courts in other states as admitted counsel for specific litigation or in cooperation with co-counsel.

Humanitarian of the Year Award, Citizens Commissions for Human Rights 2015 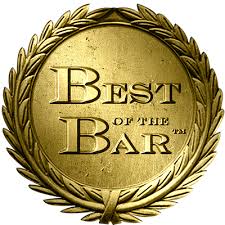 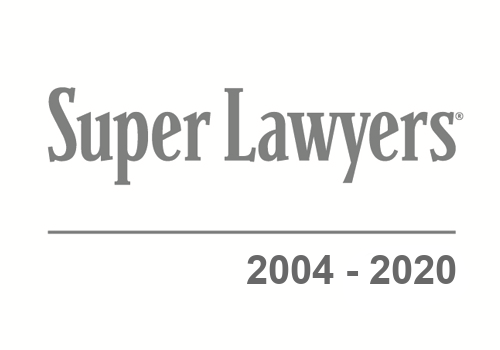 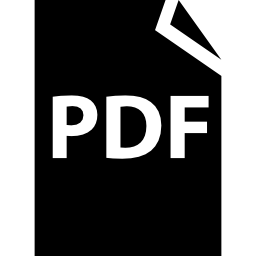 His early legal battles saw him take on government and corporate entities in 1970‘s Philadelphia— from defending the Black Panthers to protecting the rights of African American female workers in one of the first successful equal pay for equal work cases in the country.  He also championed the rights of Penn State students to vote in the towns where they attend school, setting precedent for student voting rights across the country.

Mr. Sheller has written two books about his career and life experience: a memoir, “Lawyering in Times of Saints and Evil Doers” and “Big Pharma, Big Greed.” The latter focuses on his dogged pursuit of the illegal marketing of pharmaceutical drugs, primarily the antipsychotic, Risperdal. In March of this year, he was interviewed by Mike Papantonio on the RT Network television program “America’s Lawyer” about this book.

Mr. Sheller received his undergraduate degree and his law degree from the University of Pennsylvania.  The distinguished list of accolades and awards Mr. Sheller has received include: the 2016 Clarence Darrow Award, Mass Torts Made Perfect Award bestowed by Robert F. Kennedy Jr.; the 2015 Lifetime Achievement Award from The Legal Intelligencer; the 2015 Best Lawyer in America; the 2015 Humanitarian of the Year, Citizens’ Commission for Human Rights Award presented by actress Anne Archer; the 2011 Tobacco Litigation Pioneers Award for discovering the tobacco industry documents and developing the legal theories underlying “Light”/”Low Tar” cigarette class actions; the 2003 Trial Lawyer of the Year- Trial Lawyers for Public Justice; and achieving Pennsylvania SuperLawyer, SuperLawyer Top 100 Philadelphia, and Top 100 Pennsylvania for five or more years.  In 2010 Mr. Sheller received from General Raymond T. Odierno, the then Commanding General United States Forces-Iraq, a U.S. flag flown over the U.S. Embassy, in Baghdad, Iraq on April 15 of that year in recognition of support of the troops of Operation Iraqi Freedom.