Most vocal in her objections is Massachusetts Attorney General Maura Healey, whose office was the first to sue the Sacklers in 2018.

One of Healey’s many complaints of the possible deal is the lack of transparency. Defendants are required to disclose all pertinent information to creditors so they may make an informed decision before a settlement is approved. Yet Purdue and the Sackler Family are refusing to disclose the findings of a 22,000 hour investigation into any wrongdoing of the family members themselves. In addition to possible criminal wrongdoing, it is also believed that the Sackler family improperly funneled assets and billions of dollars out of Purdue Pharma to family members and their other companies.

The Sacklers state they will disclose the information after a non-appealable settlement has been reached which would include immunity for family members, consultants, and multiple businesses. However, the investigation was funded from the available funds to be distributed in the bankruptcy, the Sacklers have no right to withhold that information.

“Purdue says it will show the evidence to the public after the Sacklers get immunity. Huh.” – Maura Healey, MA Attorney General

Critics raise the following equations with the possible plan:

If approved, the current plan will still allow the Sackler family to keep a majority of their wealth, most of which is a result of the sales of opioids. The Sacklers will remain one of the wealthiest families in America. The Sacklers have agreed to pay $4.5 billion personally over a ten year period and relinquish control of Purdue Pharma. That amounts to less than half of the $10.7 billion in profits from the sale of Oxycontin the Sacklers withdrew from the pharmaceutical company, most of which is deposited in off-shore accounts.

Just a few years ago the Sackler family was among the most resected families in America and among the world’s top philanthropists. The family name displaced worldwide was on multiple institutions they gave large donations. Several institutions, such as Tufts University and the Louvre, have since removed the Sackler name from their buildings.

Purdue Pharma Conducted Massive Probe Of The Sacklers, But The Findings Are Secret, NPR, March 19, 2021 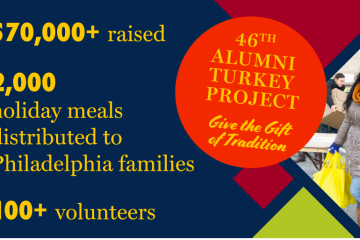