Ms. Sheller also works with courts in other states as admitted counsel for specific litigation or in cooperation with co-counsel. 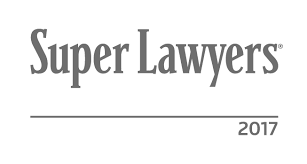 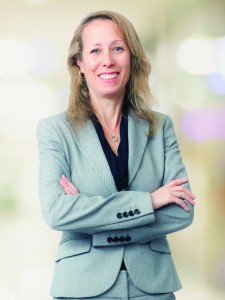 Jamie L. Sheller handles and supervises medical device and drug product liability, complex product liability, multi-district, class action litigation as well as general personal injury cases. She works on all aspects of litigation from initial client intake through trial and appeal and has built a national reputation for her dedication to clients and pursuit of justice.

Ms. Sheller has extensive experience in organizing mass tort document production and use of databases. She is fully familiar with state-of-the-art computer technology and how to effectively use it for litigation. She has participated in national discovery efforts as well as serving on committees for drafting discovery and pleadings for both class action and multi-district litigation. She has been actively involved in interfacing with attorneys from all parts of the country on various steering committees, as well as the coordinating courts in order to organize and make decisions relating to complex litigation.

Over the past 17 years, Ms. Sheller has litigated hundreds of products liability, defective medical device injury and motor vehicle and slip and fall accidents resulting in millions of dollars in settlements for injured clients.

Ms. Sheller comments frequently in the media. She appears regularly on The American Law Journal television program and has appeared on NBC Phildelphia’s “Hotline” program live as a political commentator throughout a recent election season. She was interviewed following her recent success in the Paxil birth defect case by network television, public broadcasting, and print media around the United States. She was also featured in discussion about the case on blogs and websites, including those of other attorneys who followed the case.

Ms.Sheller has been appointed by Pennsylvania mayors and former Governor Rendell to governmental boards and development authorities.

Ms. Sheller co-chaired a Pennsylvania Bar Association fundraising project for Habitat for Humanity which raised $50,000 and rebuilt a house in North Philadelphia. She has served as a pro bono attorney for the Disability Law Project — representing numerous disabled children who had been denied insurance coverage for medically necessary care.