Sheller PC’s $70 Million Risperdal win hits #1 on the Top 50 Verdicts in Pennsylvania in 2016. In the case A.Y., Pro Ami v. Janssen Pharmaceuticals, Inc., a jury found for an autistic Tennessee boy who grew female-like breasts after taking the antipsychotic drug Rispderal. The unprecedented $70 Million verdict in damages for physical disfigurement and emotional distress exceeds the verdict in four previous cases.

Sheller claims Janssen failed to adequately warn the public of the dangers of Risperdal use. His strong conviction that the FDA should revoke approval of Risperdal for pediatric use, or put a black box warning on the drug, has motivated him to file a personal citizen’s petition to the FDA. When his motion was ignored, he took the fight to the Supreme Court.

“This verdict is a very important verdict not only to Mr. Yount and his family and his counsel, but for our system of justice and most of all, the country and our jury system,” said Stephen Sheller, of Sheller P.C. 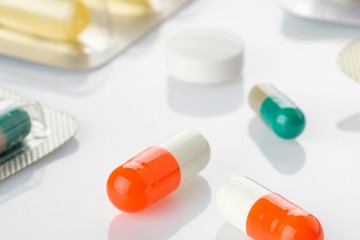