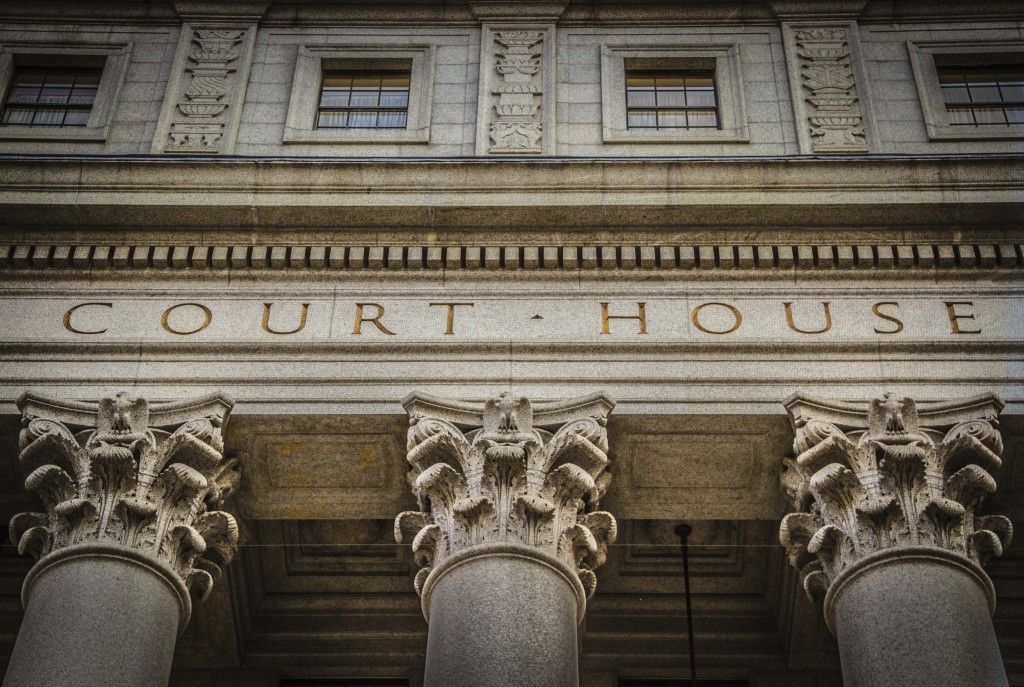 Digital Journal 2014-04-16 The whistleblower attorney team of Sheller P.C. announced today that Astellas Pharma U.S., Inc. has agreed to pay $7.3 million to resolve allegations by the Sheller whistleblower client that Astellas violated the False Claims Act by submitting fraudulent claims to government healthcare programs while marketing off-label the antifungal drug Mycamine for use in children. Court […]

Sheller in Bloomberg Business on Whistleblowers and J&J $2.2B Settlement

Bloomberg Business Week 2013-12-09 Judy Doetterl was a sales representative for Johnson & Johnson (JNJ) in 2004 when federal agents placed a hidden recording device on her and sent her to tape marketing presentations at a national company sales meeting. U.S. prosecutors wanted to prove claims by Doetterl and others that J&J boosted sales by urging doctors to prescribe […]

Number One in Pennsylvania for Verdicts and Settlements 2014