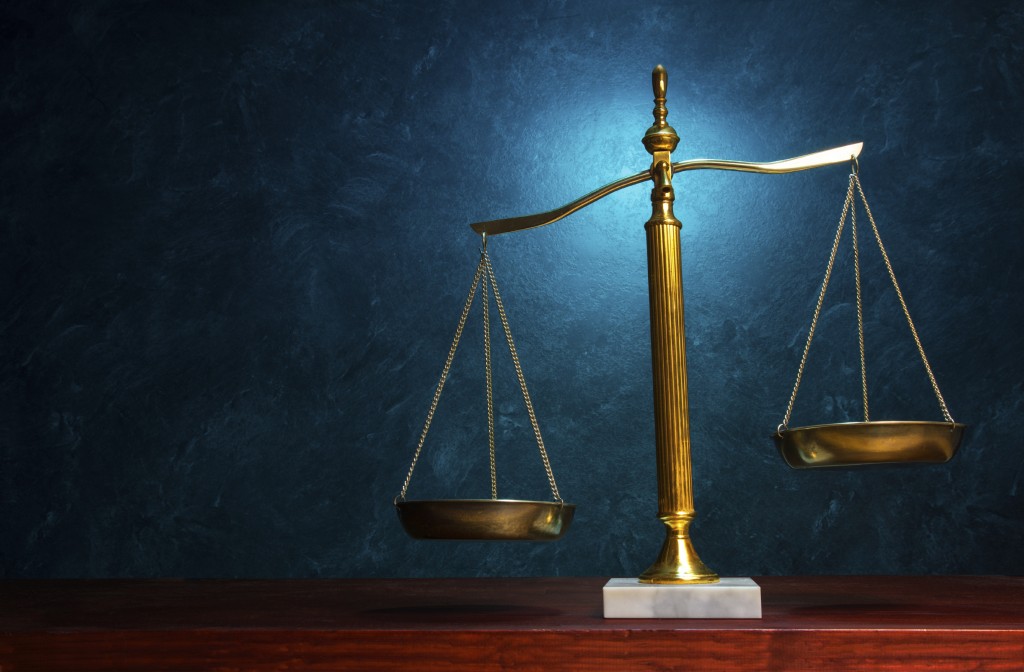 Philadelphia Court of Common Pleas Judge Paula Patrick urges the Pennsylvania Superior Court to uphold the $70 Million jury verdict in A.Y. v. Janssen Pharmaceuticals. AY is one of many boys who developed gynecomastia after taking Janssen’s anti-psychotic medication Risperdal. This is the 5th trial for Risperdal, with over 6,000 awaiting trial in a consolidated […]