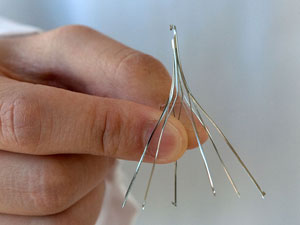 Here’s an update on our earlier post about IVC heart filter injuries. Sheller, P.C. medical device attorneys continue to investigate injuries and deaths related to the IVC Blood Filters and are available to discuss legal options with those affected by the devices. Call 800-883-2299 or fill out the inquiry form. NBC News conducted an in-depth […]

Law.com 2014-03-04 Several products liability attorneys say that the recent appearance of lawsuits nationwide against the manufacturers of testosterone therapy drugs indicates the potential for multidistrict litigation and possibly a new mass tort. Many of the current suits filed in federal courts across the country are against Abbott Laboratories—maker of the topical testosterone therapy drug […]