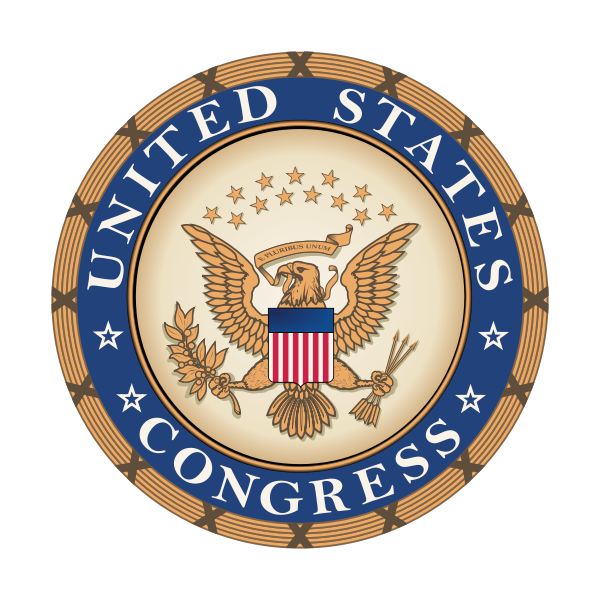 As U.S. prosecutors go through document in an attempt to hold drug companies, distributors, and pharmacies accountable to the part they played in the U.S. opioid epidemic, emails uncover another bad faith actor. Purdue Pharma documents and emails reveal the drug company hired McKinsey & Company, a global consulting company, to provide marketing advice to ‘turbocharge’ sales […]

The opioid crisis has highlighted problems with Pennsylvania’s prescription drug monitoring system. Over the past few years the Pennsylvania Department of Health has worked on a statewide database for monitoring schedule II – V controlled substances. Lack of oversight of pharmacist dispensed drugs played a roll in fueling the opioid crisis. Several large pharmacy chains, […] 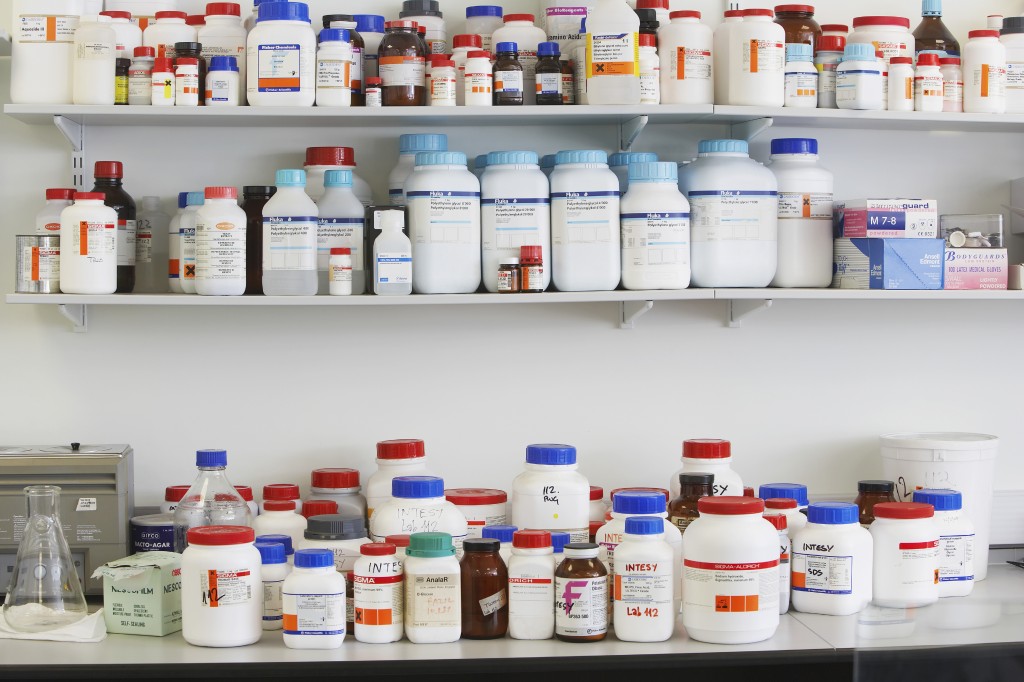