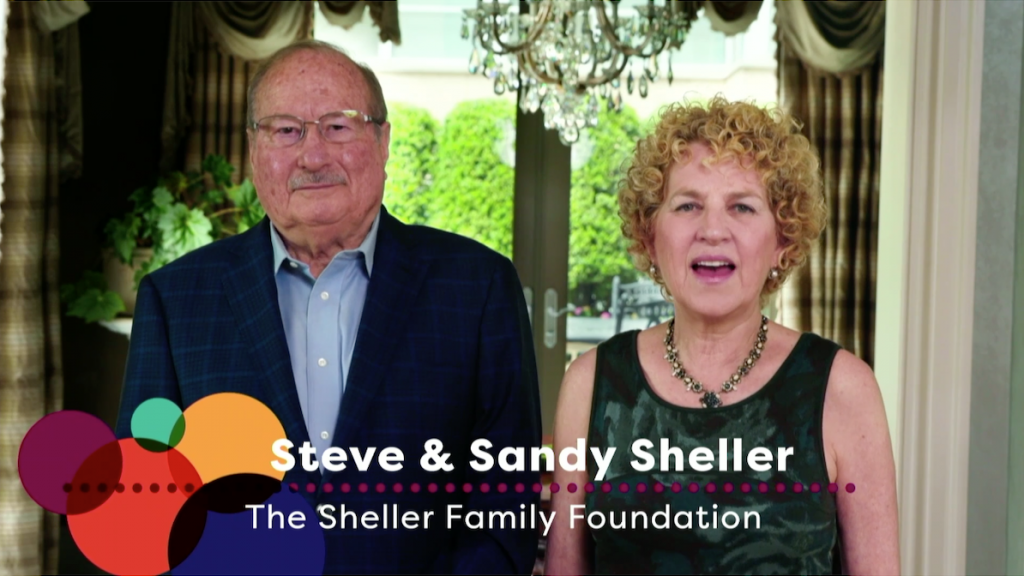 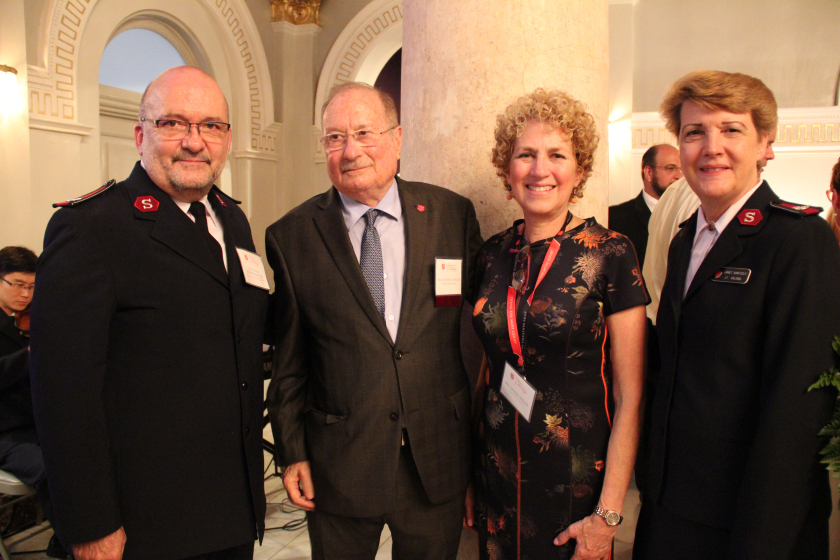 Stephen and Sandra Sheller were honored July 13, 2018 at the Salvation Army’s “Celebration of Philanthropy” event announcing the new Stephen and Sandy Sheller Emergency Disaster Service Command Center. The command center was made possible by a $1M donation by the Shellers. The new command center will help the Salvation Army respond faster and more […]

DrexelNOW 2014-02-21 Drexel University will begin a major expansion of its nurse-managed health center which is nationally recognized as a model of integrated care. With a new gift of $2.5 million from the Sheller Family Foundation, the center at 850 N. 11th Street will break ground for a new wing this spring, with the expanded […]

2013-02-15   [pdf-embedder url=”http://sheller.com/wp-content/uploads/2015/07/Temple_Times_story_Sheller_Center_for_Social_Justice_2_15_13.pdf”] Featured story: “Sheller Family Foundation’s $1.5 million gift to Temple Law will establish Social Justice Center” Stephen and Sandra Sheller, who have spent their respective careers in law and behavioral health treatment advocating for the poor, powerless and those experiencing injustice, have made a $1.5 million gift to establish a new […]