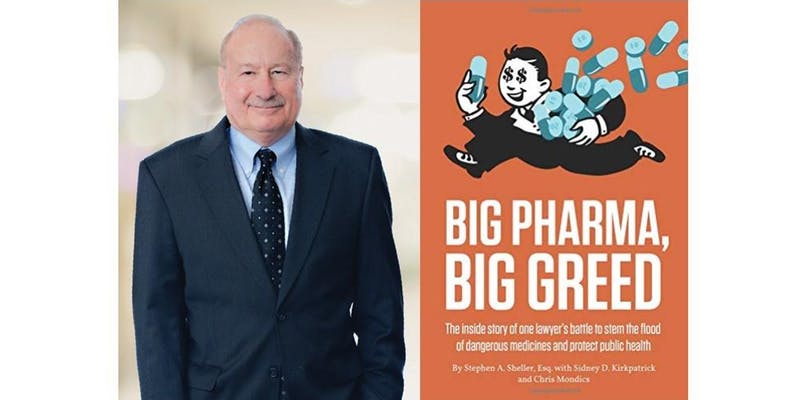 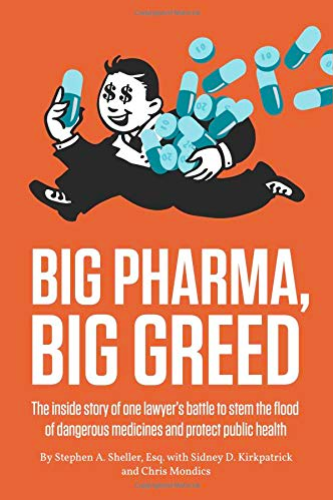 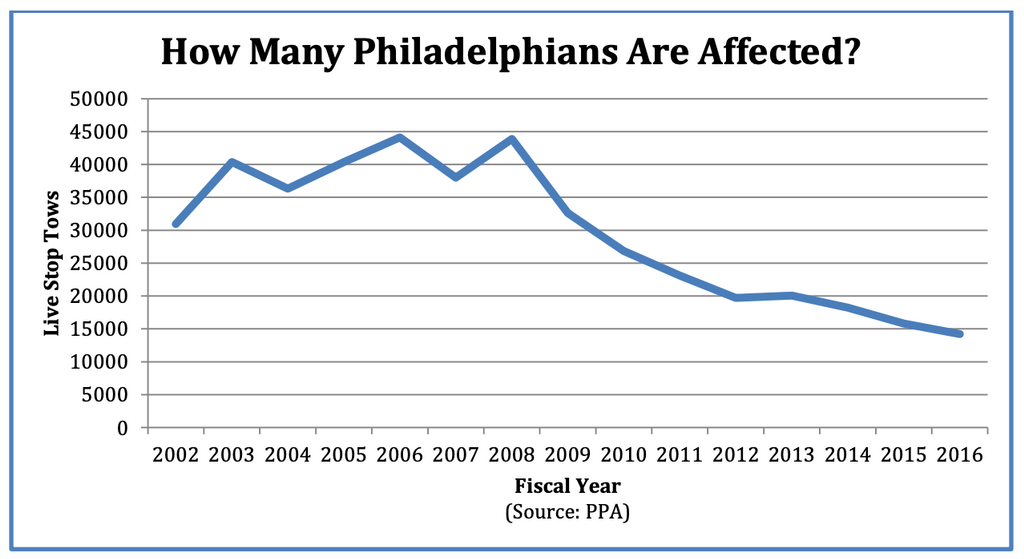 The controversial Philadelphia Police Department ‘Live Stop’ policy makes headlines again as local resident and criminal justice activist, Reuben Jones, was left on the side of the road in the extreme cold with his two children after police impounded his car for an expired registration. It is against PPD policy to leave drivers and their passengers […] 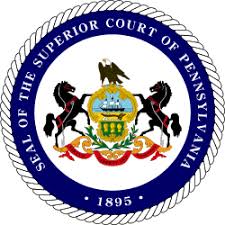