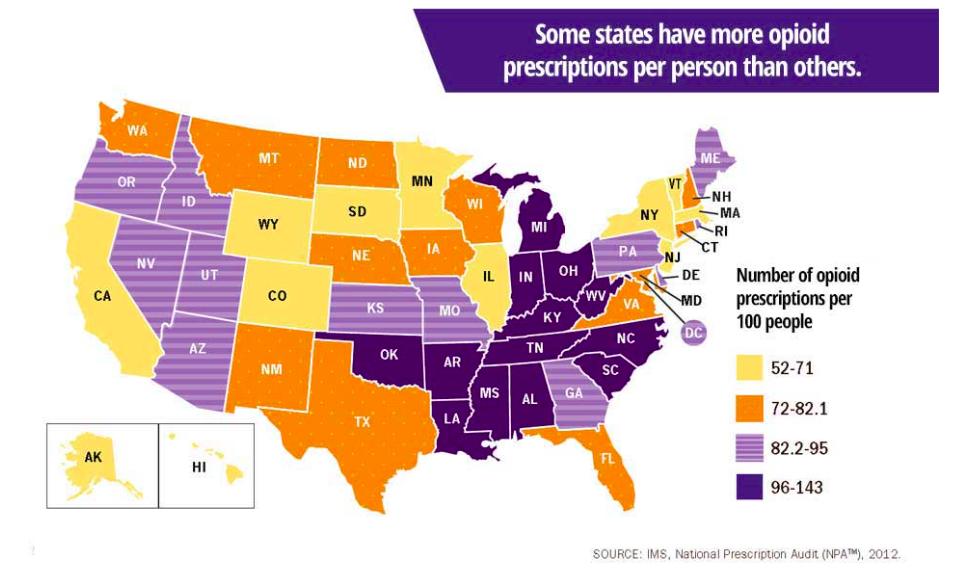 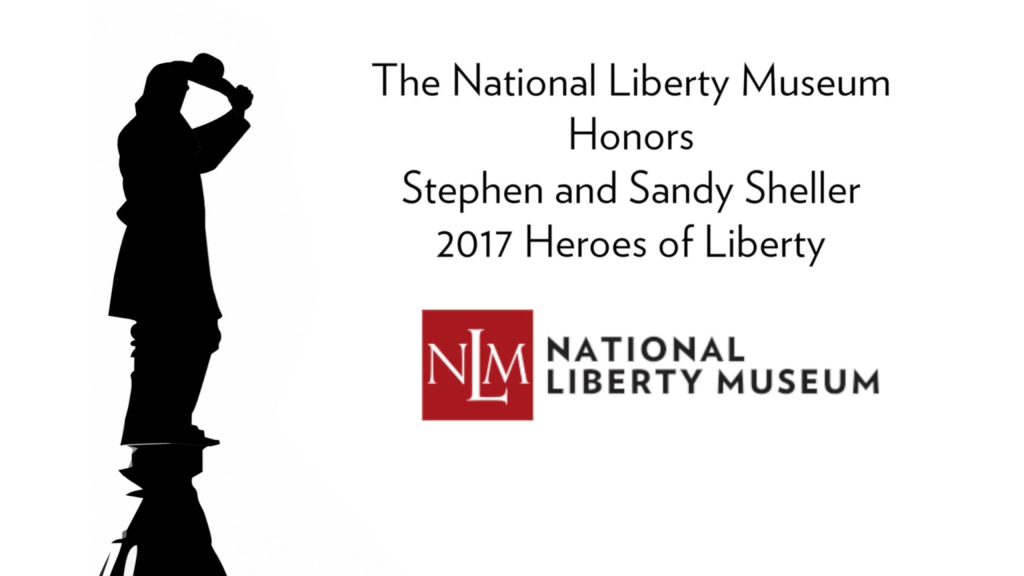 The National Liberty Museum honored Stephen and Sandra Sheller as “2017 Heroes of Liberty” at the 18th Annual Glass Auction & Gala held on October 7, 2017 at the Sheraton Philadelphia Downtown Hotel. The Shellers were recognized for their support of the Museum and the community through their nonprofit organizations The Sheller Family Foundation and […] 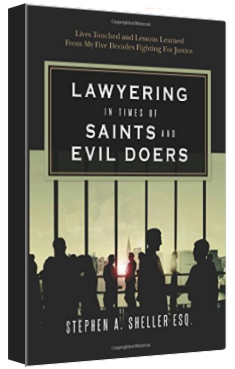 Now Available on Amazon: Lawyering in Times of Saints and Evil Doers: Lives Touched and Lessons Learned From My Five Decades Fighting For Justice In Lawyering in Times of Saints and Evildoers Stephen A. Sheller, Esq. shares his career experiences that spans over 50 years showing how he became a highly recognized advocate of everyday people, passionately […] Stephen Sheller is regarded as the “Legal Forest Gump” by Liz  Spikol, Philadelphia Weekly, in the article  “Mind Control”, a story that reveals raw, unconcealed experience with antipsychotic drugs like Risperdal and poses a key question – why are we giving antipsychotic drugs to thousands of kids who don’t even need them? “Philadelphia is ground zero for much of […]

2013-06-25 In a case involving a Philadelphia company, a divided U.S. Supreme Court ruled Monday that federal pharmaceutical laws preempt a person’s ability to sue in state court alleging that a generic drug is designed badly and therefore is dangerous. The court’s 5-4 decision in Mutual Pharmaceutical Co. v. Bartlett is a victory for the […]

CNN News 2000-11-14 The Florida Recount: Will State Officials Certify the Vote Today at 5:00 p.m.? Aired November 14, 2000 – 12:33 p.m. ET (BEGIN VIDEO CLIP) JAMES BAKER, BUSH CAMPAIGN OBSERVER: If the Gore campaign accepts this proposal and drops its litigation, we will dismiss our lawsuit, and then, ladies and gentlemen, the courts […]